"But few people ... realise the difficulty of reproducing a humorous or comic effect in its original spirit.

"I saw Harry Lauder last night," said Griggs, a Stock-Exchange friend of mine, as we walked up town together the other day. "He came onto the stage in kilts" (here Griggs started to chuckle) "and he had a slate under his arm" (here Griggs began to laugh quite heartily), "and he said, 'I always like to carry a slate with me' (of course he said it in Scotch, but I can't do the Scotch the way he does it) 'just in case there might be any figures I'd be wanting to put down' " (by this time Griggs was almost suffocated with laughter) - "and he took a little bit of chalk out of his pocket, and he said" (Griggs was now almost hysterical), " 'I like to carry a wee bit of chalk along because I find the slate is' " (Griggs was now faint with laughter), " 'the slate is-is-not much good without the chalk.' "

Griggs had to stop, with his hand to his side and lean against a lamp post. "I can't, of course, do the Scotch the way Harry Lauder does it," he repeated. 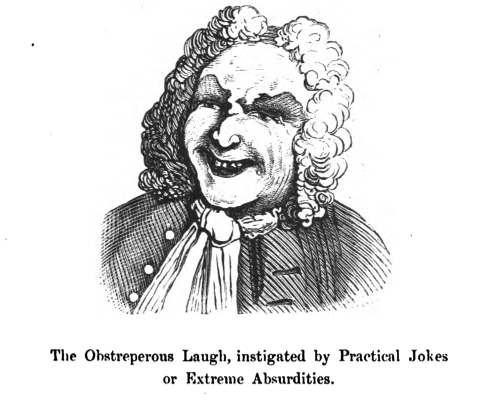 Who's Posting These Tiny Articles?